Today was a full day of eating and walking, mostly in that order. Mom, Cindy (aunt), Laura (cousin), Harmony (cousin’s daughter) and I started the day with brunch on the Queen Mary. For those unfamiliar, the Queen Mary is a docked ocean liner in Long Beach. It used to make transatlantic crossings, but now it acts as a hotel and museum, with a number of restaurants. To celebrate my cousin Laura’s 25th birthday, we headed to the champagne brunch, an elaborate buffet in their art deco grand salon.

As we walked in, the sounds of harp music filled the air (as usual, a very strange selection of music, ranging from Abba to Under the Sea from The Little Mermaid), and we settled into our seats and then got our food.

During the meal, the captain walked around and introduced himself to each table. Harmony took quite a liking to him. Even after he left the table, she called him back to inform him that it was Laura’s birthday, and she even got to wear his captain’s hat! 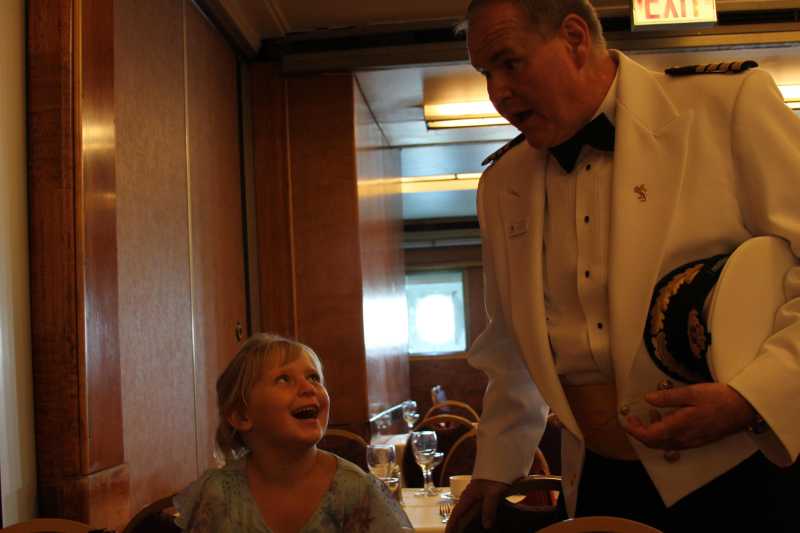 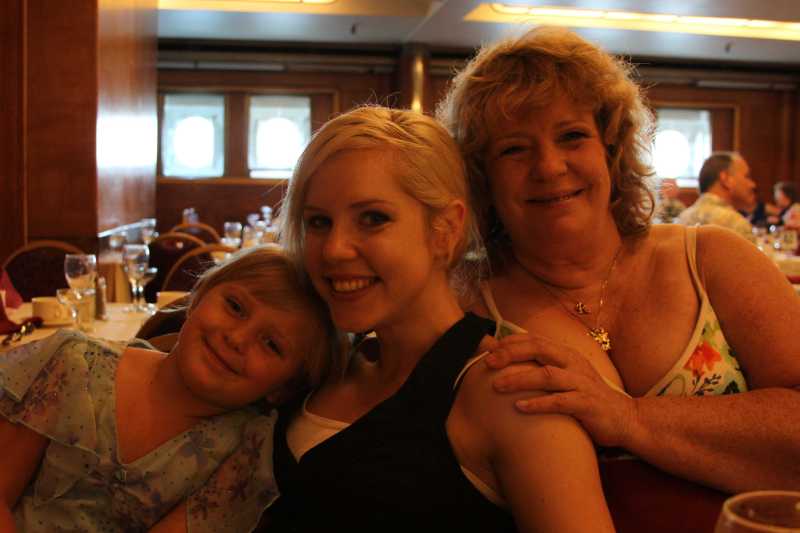 Post meal, we took a walk around the ship in all the public areas. We were able to see all the decks and the various areas of the ship. Harmony even got a lesson in how to “write” her name in Morse code (it’s good to have a kid with you; people let you into places you might normally not be able to go). 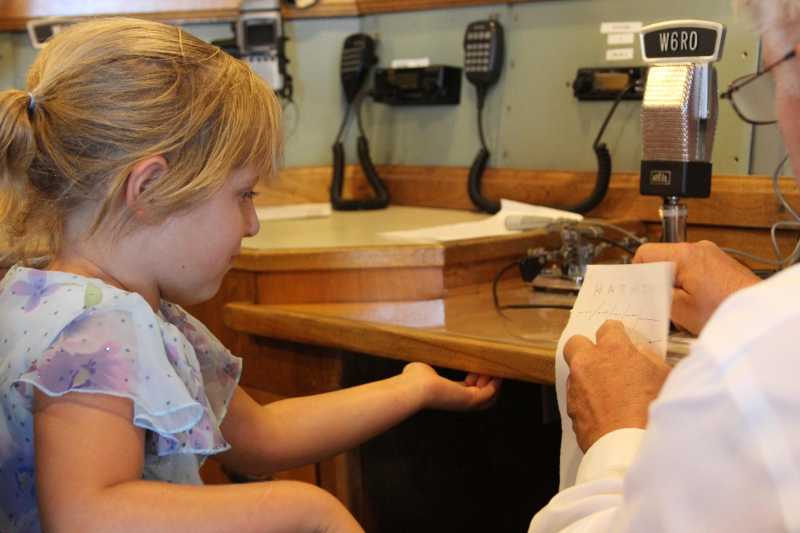 Everywhere we went, there were sailboats:

After exhausting ourselves on the ship, seeing the engine room and everything, we went to Marina del Rey because I wanted to check out some Arrested Development sites. On Fisherman’s Village, you can see the lighthouse behind the Bluth Frozen Banana Stand and just beyond that is the ship that the Bluth family appears on in the first scenes from the show. It was kind of awesome. Seeing filming would’ve been better, but I liked being in the general area of the show as well!

After dinner out, where we got cake to celebrate Laura’s birthday (again!), it was back to Cindy’s. On the way, Harmony serenaded us with Adele songs. Now we’re relaxing and introducing Harmony to A League of Their Own. We’re going to bed early tonight since we have to be up early tomorrow for our big day at Disneyland!

Note to self: I need to revamp things around here and create a photo gallery as I have so many more photos I want to share than I have the patience to post here (nor do I want to write incredibly long posts). I’m pretty sure I’ve said this before, but it’s good for me to say it again. The more I say I intend to do it, the more likely I am to get it done!