Just after work ended for the day, I got a text from a friend asking if I wanted to go to the opening day of the Cyclones baseball season with her. Being not completely disinterested in baseball (in fact, I kind of like it), I agreed. Add my sister to the mix and we had an impromptu girls night out.

As we watched the game, our interests fell to the people that worked at the stadium and creating back stories for them, so you can imagine our delight to find a directory in the game program with all the employee’s names and pictures in it. My sister made it get personal mission to identify each one as he saw him or her. Some were easier than others and some didn’t appear in the booklet at all. We determined them to be interns and therefore not deemed important enough for booklet photo status. 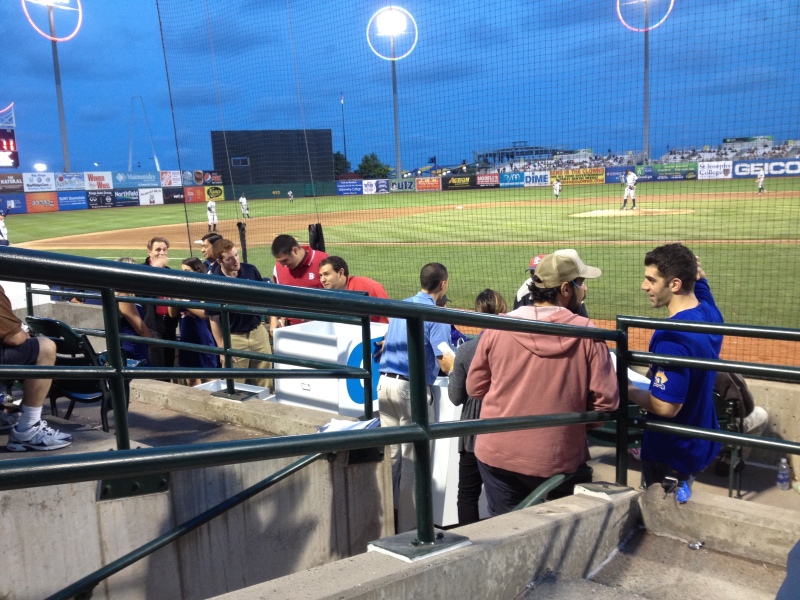 All the workers gathered in one spot. At one point I had an elaborate imaginary love triangle going on between one of the female workers and two of the male. She liked one, one liked her, the third wasn’t interested in either, she only liked the one who liked her as a friend. It was the stud successful young adult novels ate made of! We also had personalities for each person.

Two of the best quotes of the night – both made my Kate, of course, which might lose something without hearing the tone that went with them (but they’re being written down so I can remember than, mostly):

In reference to King Henry: “Without that crown [to prove he’s king], he’s just… a movie theater usher.”

And, on the way to the stadium we passed a hat shop with a pole wearing a hat. Kate’s comment: “That is the most disgusting sign ever. There’s nothing like a rod with a little hat on.”

The game itself was honestly kind of dull (hence the above game). Nothing really happened until the bottom of the 8th inning, when the Cyclones scored two runs (both walked in, not even an exciting run or anything!) and kept that lead until the end.

However, because it was opening night, there were post-game fireworks, which can make anyone feel like a kid again. 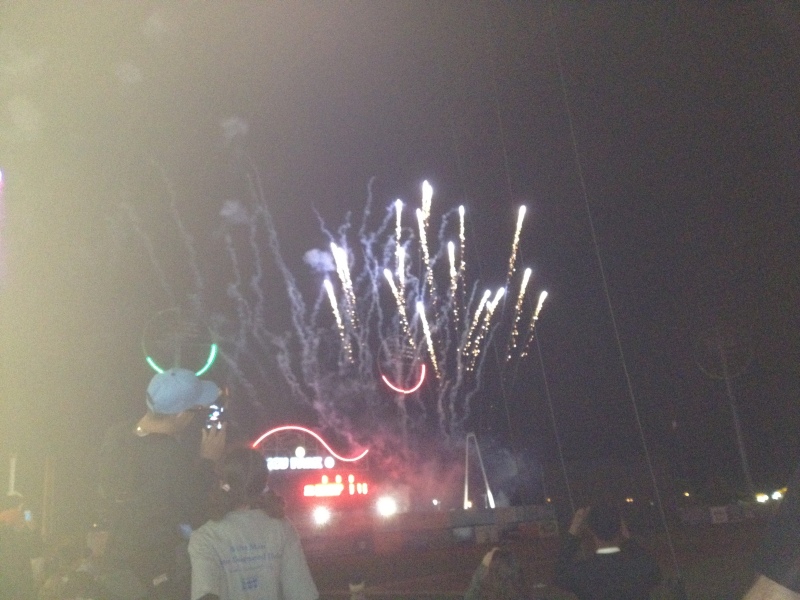 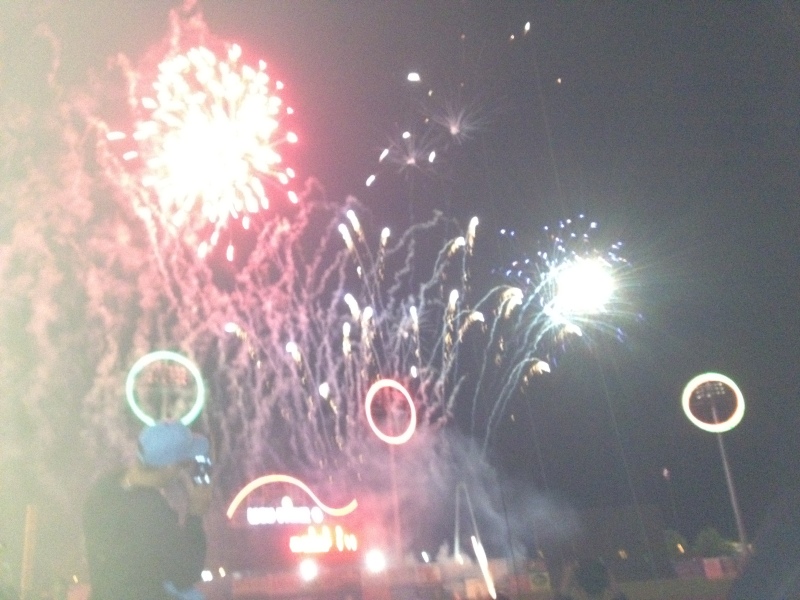